View the archives of our occasional newsletters, and sign up to receive them in your inbox, here. 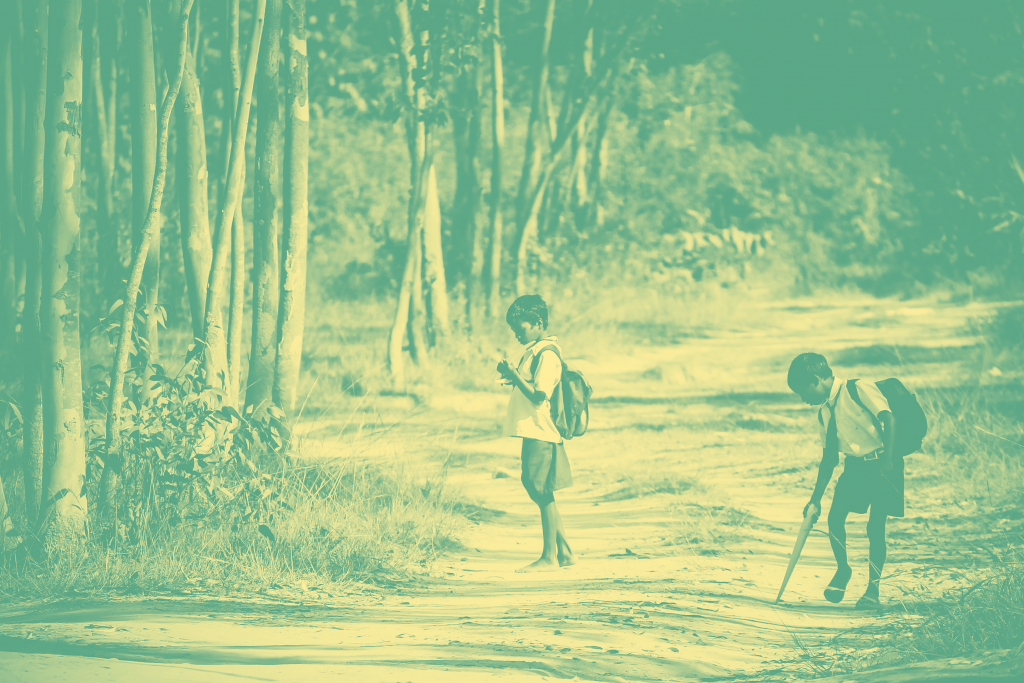